So...you remember last week when I said I'd probably thrown out the second dragonfly I'd stamped while tidying up? Yeah...about that...turns out I should have tidied my messy work space a little MORE because I found the image - WOOHOO!!

This week at the Paper Craft Crew, we had a sketch to play with: 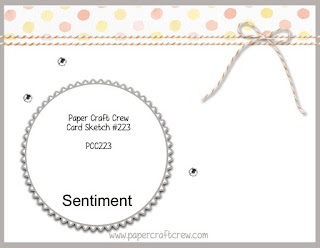 A nice clean and simple design - I love it! So here's what I did: 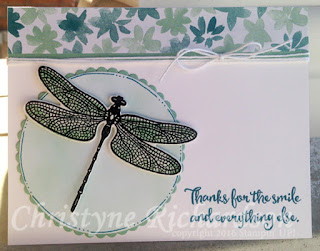 I am SO in love with the new Dragonfly Dreams set coming up in the Occasions Catalogue - can't get enough of it!

I started off with a base of Thick Whisper White Cardstock and added a piece of Blooms and Bliss Designer Series Paper with a little sliver of Mint Macaron Cardstock tucked underneath it. Then I tied some Whisper White Baker's Twine around the whole card and tied a pretty bow.

The circle under the dragonfly image was sponged using Soft Sky, Island Indigo and Mint Macaron and I just love the way it turned out! So much so...that if you're attending the Canadian Business Conference in January and you just happen to be in the Dragonfly Dreams group, THIS is the card I'll be swapping! I hope you love it as much as I do!

This card went in the mail right after I made it, so I hope the recipient has it already or the surprise might be ruined. Either way...I'm sure she'll LOVE it!

What do you think??

P.S. After the photo was taken and before I mailed the card, I added some rhinestones...because I finally found them too!
Posted by Christyne at 6:30 AM

Thanks for taking the time out of your busy day to leave me a comment. I read every one of them and appreciate the time you spend on my blog. Have a GREAT day! 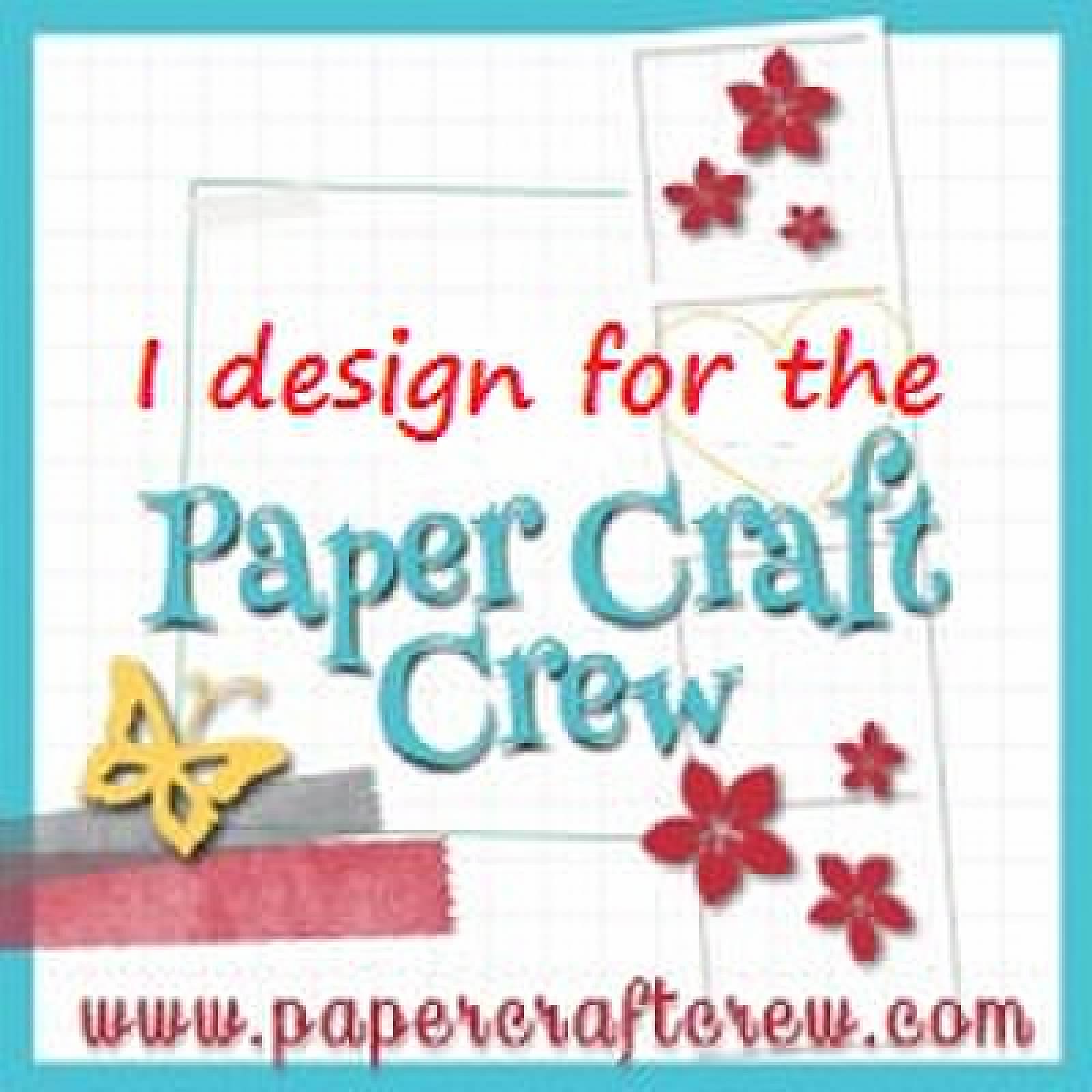 This makes me happy!

This is my personal blog and I am responsible for its content. Stampin' Up! does not endorse the use of or contents of the services or non-Stampin' Up! products I may offer here.
Images © Stampin' UP!